Good news has appeared on the horizon for anyone hoping for Kojima/del Toro Scare-a-ganza.

In a July 24 interview with IGN Guillermo del Toro stated that he and Hideo Kojima still plan on working on a game together. He went on to discuss the Silent Hills that could have been:

“We were in the planning stages, and it’s a shame it’s not going to happen…We were talking about really pushing the boundaries of the new consoles, and making the game really mess with your head. One of the great moments in Metal Gear [Solid] was Psycho Mantis. The idea that a game can actually interact with you, and stuff like that.” 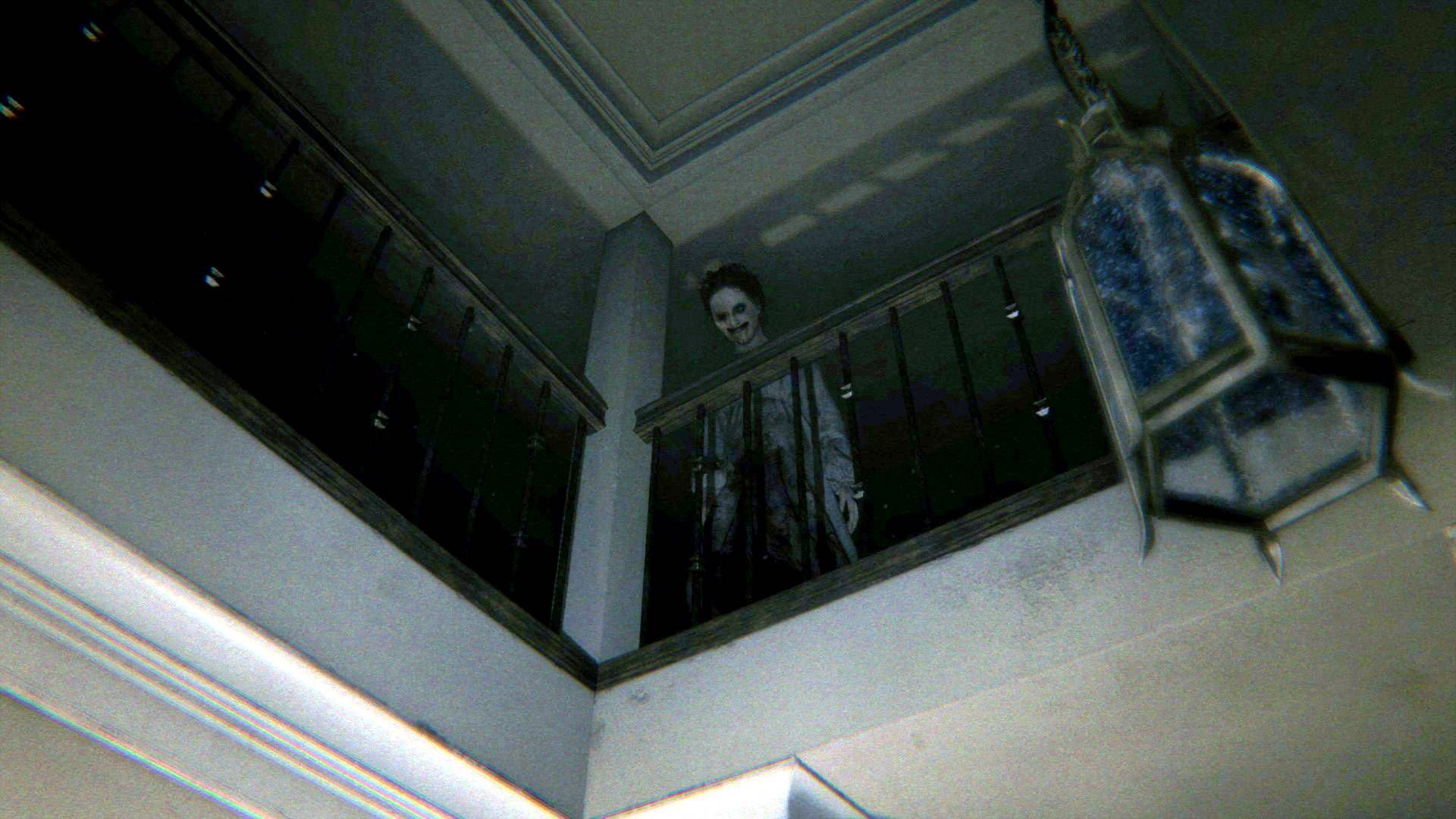 Top Shelf Gaming has been detailing for a while the falling-out between Kojima and Konami, which culminated in the announcement of his removal from the company, and Konami’s clarification that this removal will happen after the September 1 release of Metal Gear Solid V: The Phantom Pain.

Rumors had also been circulating that Konami was planning to remove copy’s of Silent Hills’ playable trailer P.T. from users’ Playstation Network accounts. P.T. is currently unavailable in the PSN store after Konami removed it. However on July 14 a Konami spokesperson informed VG247 that they had no plans to go through with such actions, and what’s more that there was no way to actually do that.

Players who have previously downloaded P.T. are still free to play through P.T. until they are numb to the emotion of fear.