When The Last of Us came out in 2013, I had a lot of questions ready in anticipation of playing. One of the biggest questions I had was: how is Naughty Dog going to create a successful multiplayer mode out of a single-player game? Believe me, I am all for multiplayer in games, as long as it’s fun and well-designed. But I was confused as to how The Last of Us, which was touted as a pinnacle of the single-player experience, would handle competitive and cooperative gameplay modes. I was pleasantly surprised by how Naughty Dog handled it. The multiplayer was both fast-paced and had a creeping feel to it, weapons had impact and weight, each kill felt visceral, and each defeat was demoralizing. The success of The Last of Us bled over into Naughty Dog’s newest title, Uncharted 4: A Thief’s End, but not just in the way of subtle references or storytelling tones, but also in how the multiplayer was conducted.

To be honest, I’m not sure what kind of article this is supposed to be. It’s not just a reflection on my thoughts of how the multiplayer works, it’s not a review of the gameplay mode, and it’s not just tips and tricks to make you a more effective player. I suppose it’s a combination of all of those things. I could limit myself in what I’m writing, but why would I want to, when there’s so much good content to pull from? 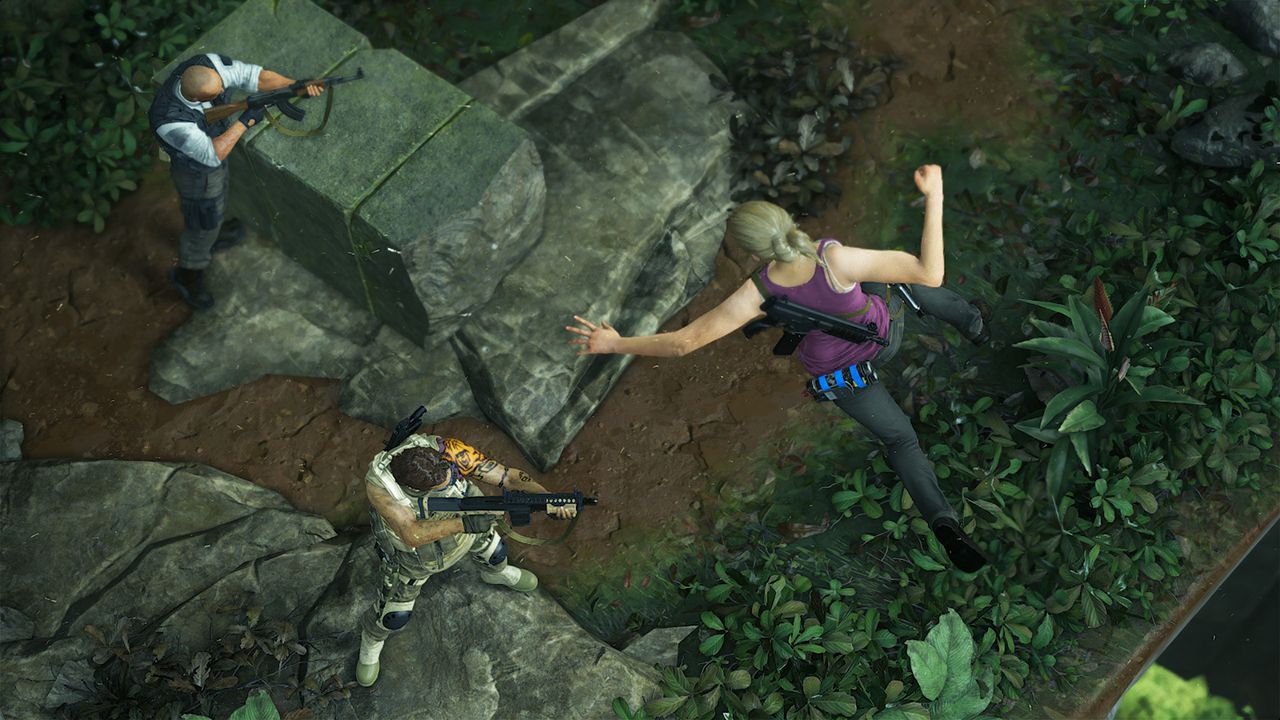 The best way I can describe the multiplayer is: it’s like The Last of Us, but fast-paced and with magic. That sounds really weird, but I’ll explain in a bit. Gameplay modes are your straightforward fare, from death matches to capture-the-flag and everything in between. Along with this, Naughty Dog has included Trials, in which players utilize specific mechanics to obtain a high score. Once a match is made, an ability loadout selected, and a player character picked, you’re dropped into the action. The gameplay runs at a steady 60 frames per second, which is highly desirable amongst gamers. This keeps the action at a constant, fluid pace, which is only enhanced by the speed of your firearms and the ferocious drive to win.

There are a good variety of base loadouts, each with their own unique weapons and consumables, and as you play, you unlock these items to combine together in your own custom loadout. The large number of weapons, gear, summonable sidekicks, and ancient relics means you can create plenty of loadouts, each suited for specific situations. The above-mentioned magic comes into play in the form of the Mysticals, allowing you to wield the power of El Dorado or the Staff of Ayar Manco (for a price, of course). Each relic has a unique ability, whether damaging enemies, marking them on the minimap, or boosting your own speed and health. A well-timed relic could turn the tide in a heavily-contested battle. 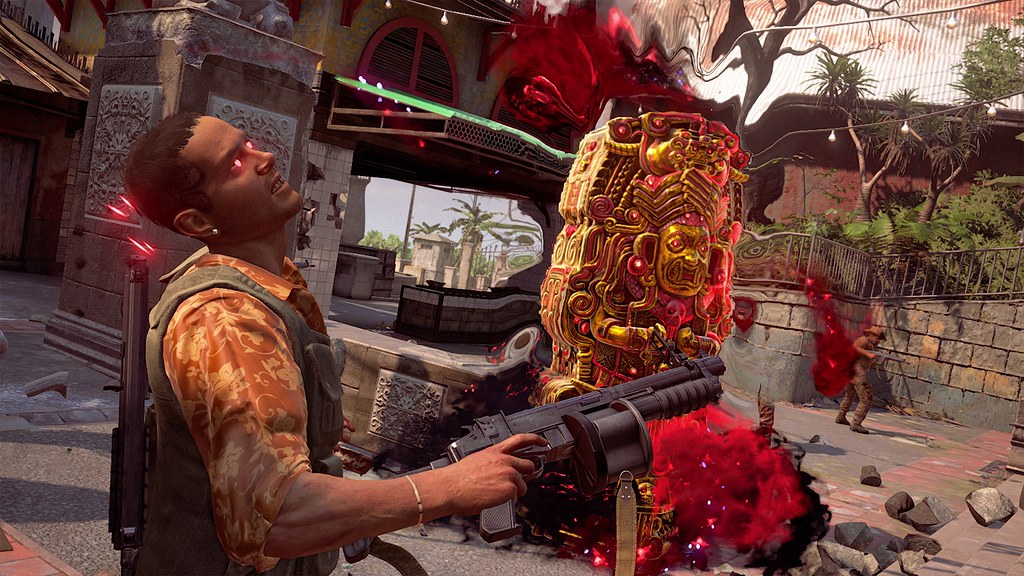 Playing around with the multiplayer since the beta, I feel like I have a handle on its systems and offer up a few tips:

One of the most intriguing features of the multiplayer is its store. Yes, I know the vehement hatred towards “pay-to-win” models of DLC. And apparently, Naughty Dog shares this hatred as well. All boosts, weapons, and cosmetic upgrades that can be bought with real-world currency can also be purchased by playing the game. I have to give credit to Naughty Dog on this one. In an age of downloadable content and easy monetization of a game, it’s rare to see a developer allow players to progress in a game by actually playing it. Sure, you can still purchase everything in the store with a credit card, but having the option to unlock it through gameplay is more satisfying; plus, it shows that Naughty Dog isn’t trying to scare away players with a focus on making money.

Naughty Dog also launched a new mobile game to coincide with the release of Uncharted 4. Entitled Uncharted Fortune Hunter, players help Nathan Drake navigate through trap-infested chambers to collect treasure. With more of a focus on puzzle-solving, there are over two-hundred missions of increasing difficulty. The best part about this game is the option to link to your PlayStation Network account. By completing levels and acquiring treasure, you earn more in-game currency to spend in the multiplayer store. It was smart of Naughty Dog to do this, as now you can take Uncharted 4 with you everywhere you go, both mentally and physically. 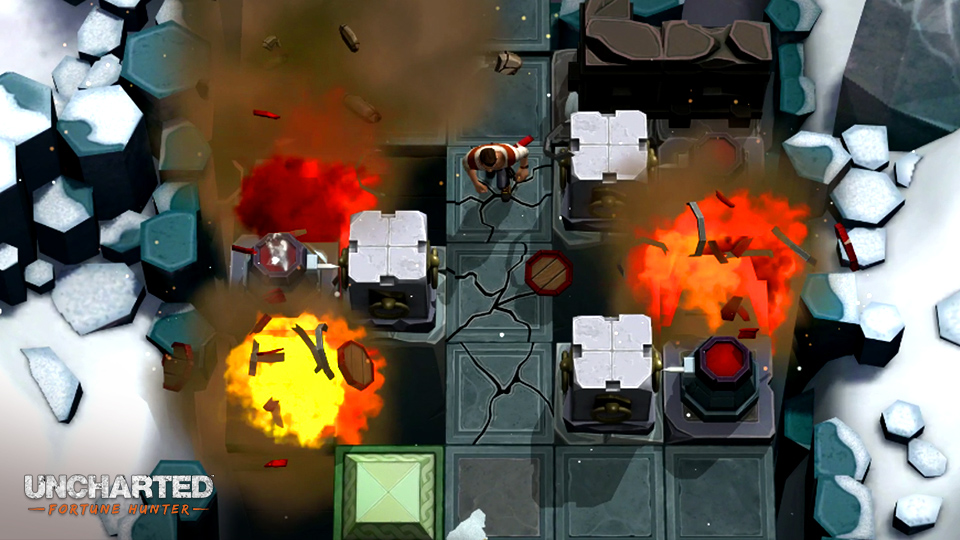