With the implementation of the new Super Smash Bros. patch, now is an excellent time to recap the story of Smash 4. For those who are not familiar with Smash lingo, to hype is to use anticipation in order to create excitement. This tactic is quickly proving its worth as the game already sold over 9.1 million copies since its release 8 months ago. To put this in perspective, the Wii U only sold 9.4 million consoles in its two-and-a-half year existence. I credit this success to Nintendo’s brilliant use of nostalgia, the loyalty of its fans and its year-and-a-half long marketing campaign.

To honor its quick ascent, I have created a timeline using storify. It includes all the new character trailers (from Villager to Lucas) as well as the several community reactions along the way. Click here to access the story. 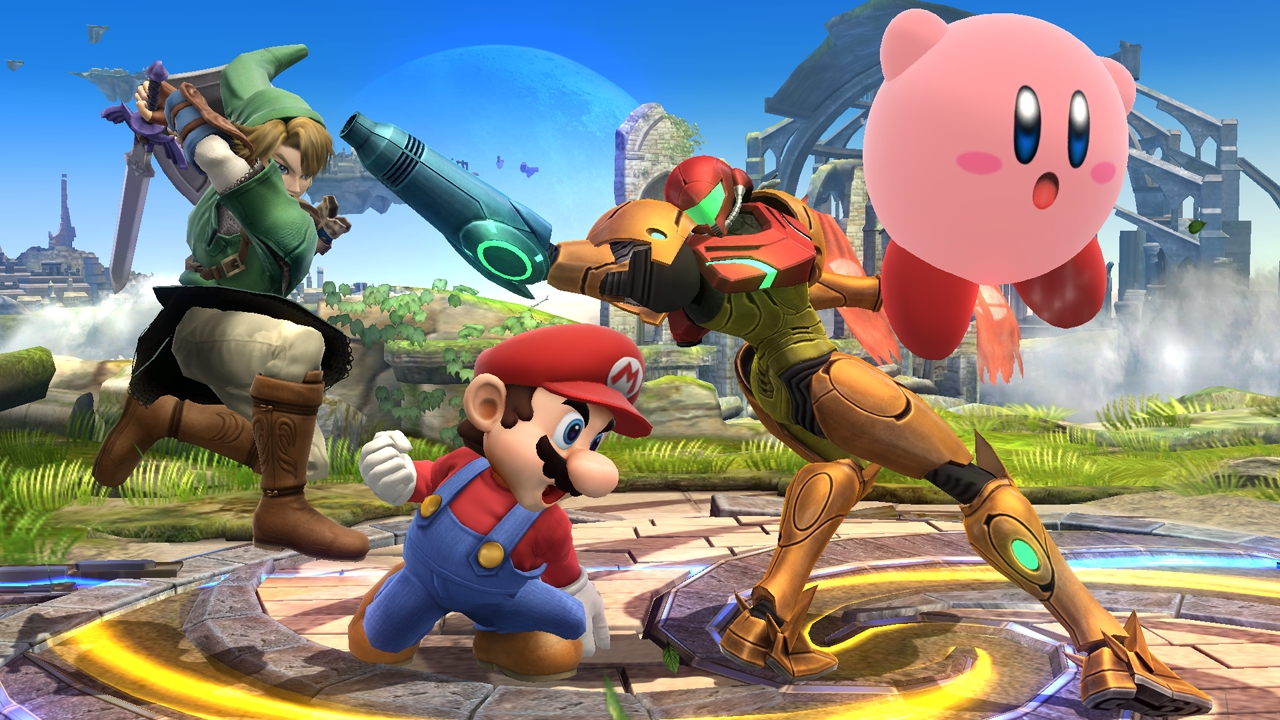 And as always comment below with opinions you have. Be sure to also check out the rest of our articles.

Renz is a big fan of multiplayer party games. Some of his favorites series' are Ratchet and Clank, Pokemon, Super Smash Bros, Pikmin and Mario Party. He loves playing with others and occasionally gets loud during intense moments of play.